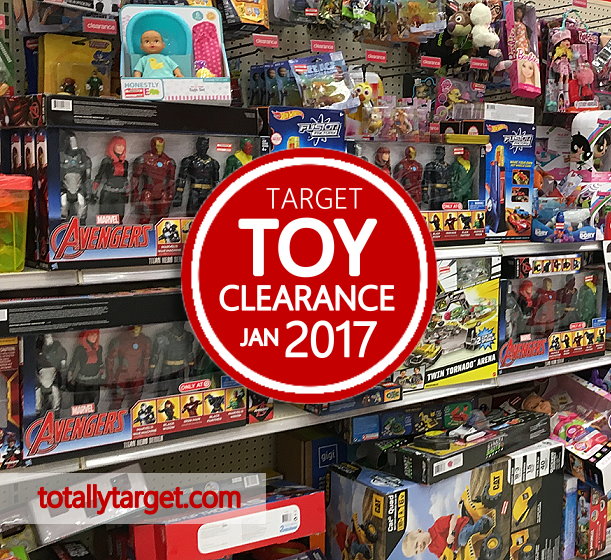 Today may be the day that many of you see your stores drop to 70% Off on a large majority of their clearance Toys . I’ve gotten a few emails & comments already about finding 70% on a large number of toys- so I hope lots of you have some luck.

While we have been seeing toy clearance for weeks now- there should be a much larger portion of the toys marked down to 70% for many of you. Kelley was missing signs today but upon scanning and inspecting stickers she had quite the selection at 70% to choose from. So be sure and check closely no matter what your signs say and also scan to be sure!

Here’s just a few things she found that dropped to 70% Off for her today and a few other finds from readers e-mails as well. I’ve also tried to include a close up of the stickers to give you DPCI information. Aside from what is posted below, you can also check out my post HERE for other 70% clearance finds being found by readers. 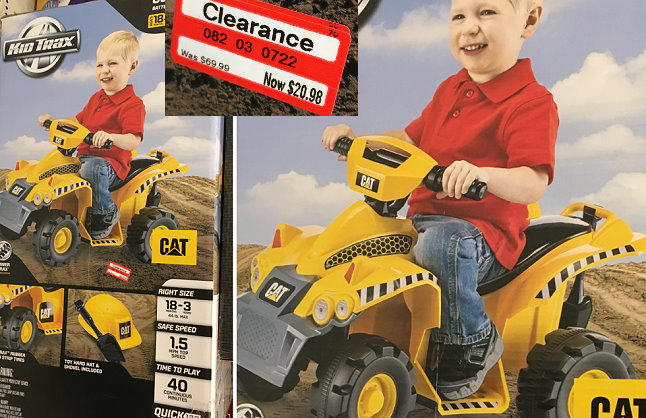 CLICK ON CONTINUE READING TO SEE THE REST OF THE FINDS—-> 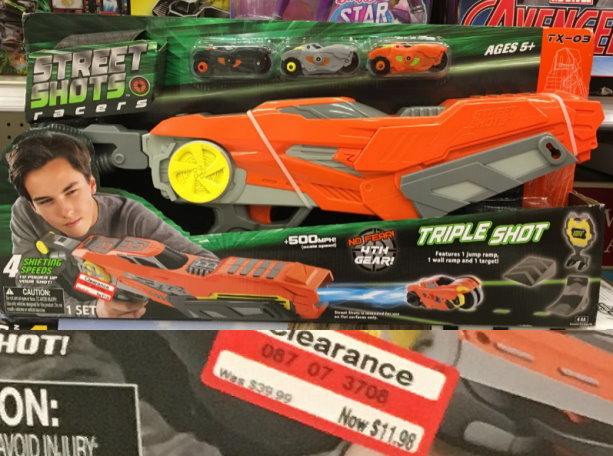 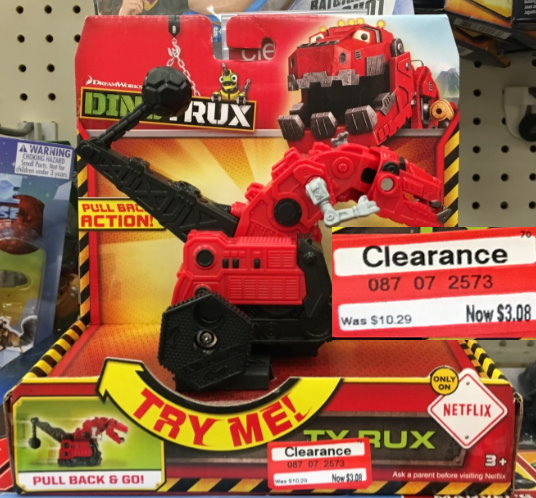 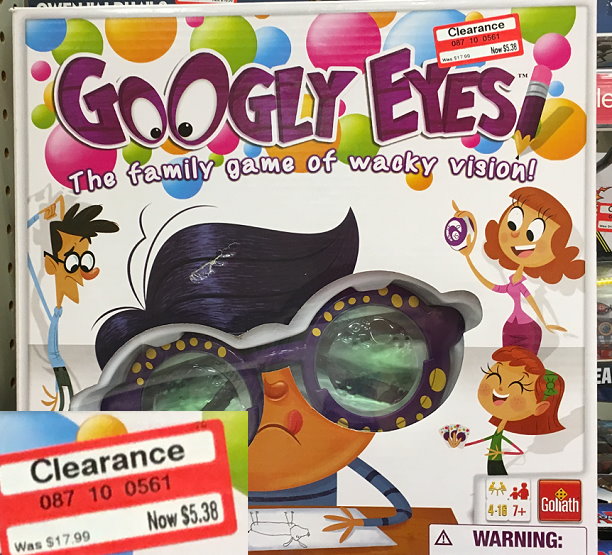 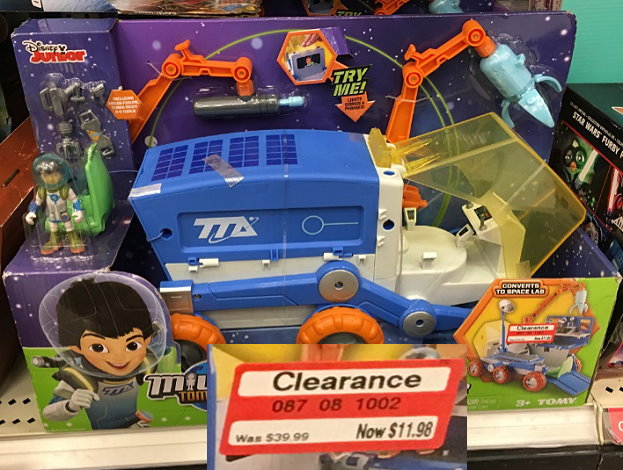 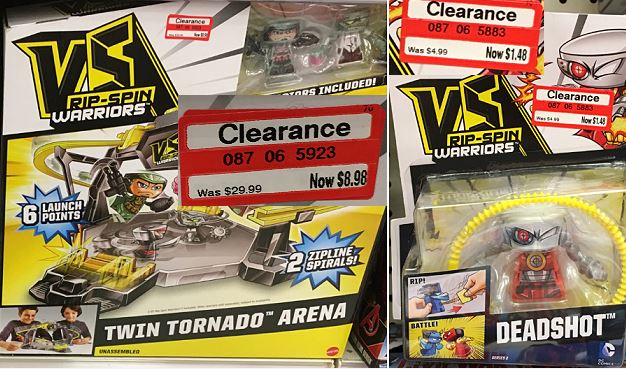 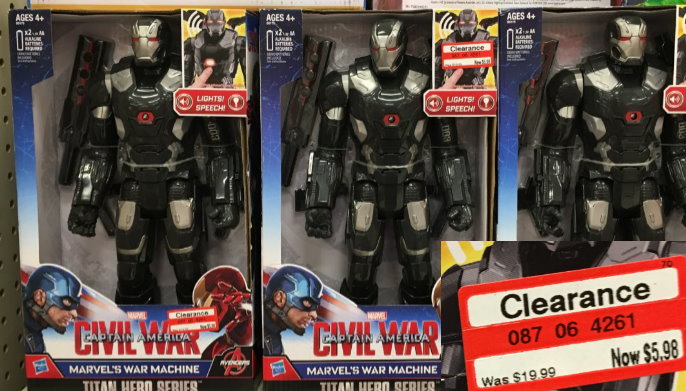 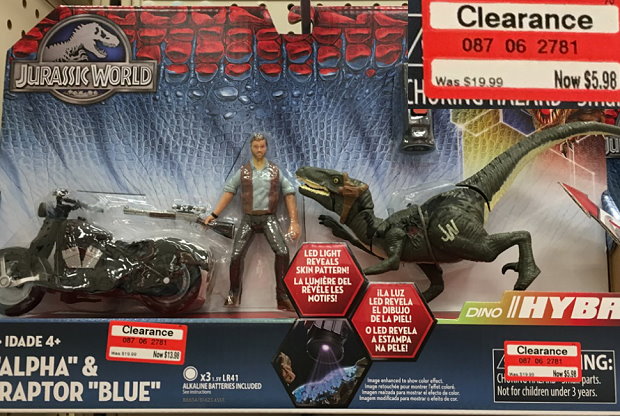 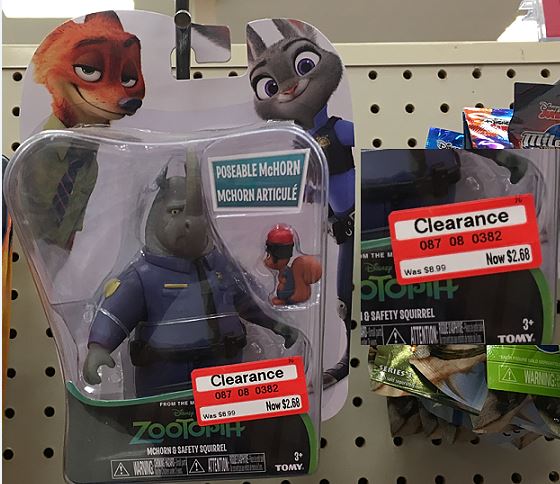 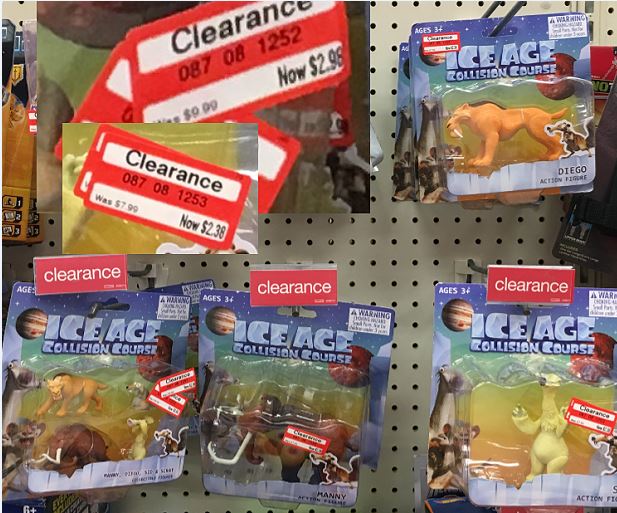 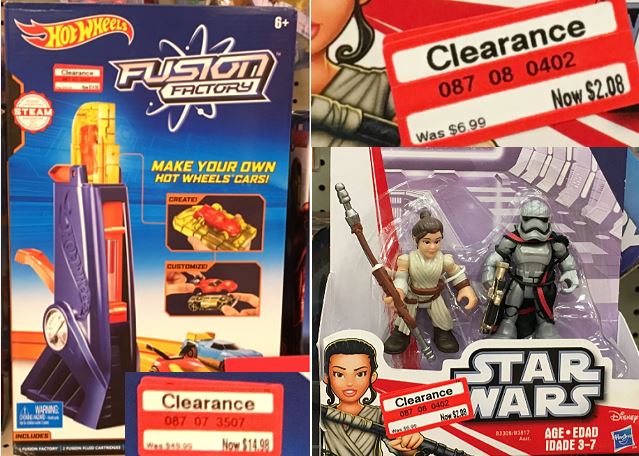 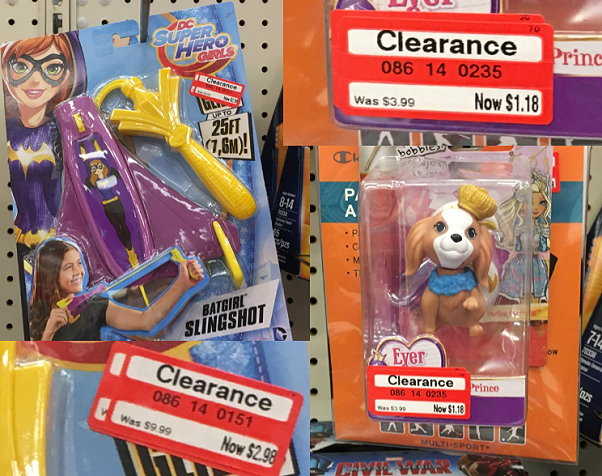 And once again everybody- don’t forget to scan, scan, scan! The signs and stickers may not always be correct and you will never know unless you scan. So good luck & happy hunting!