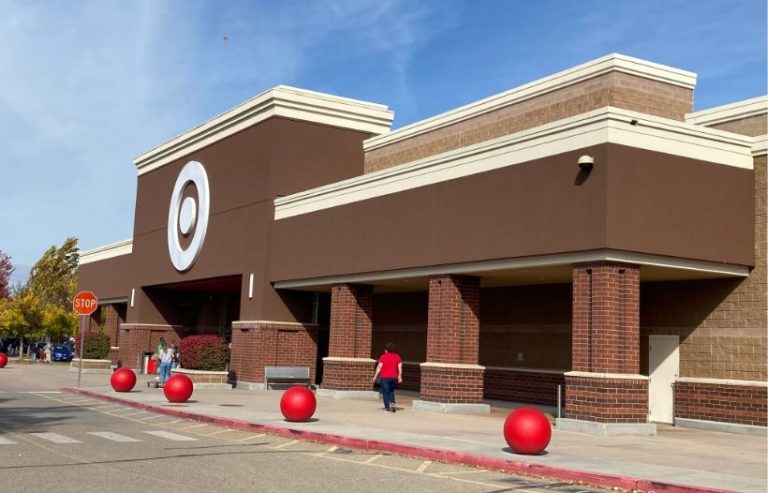 Starting on Sunday, October 31st, Target will be releasing week long Holiday Best deals (these are early Black Friday deals) that will be available both in stores and online! The Target weekly ad will preview the upcoming deals, which will be from different categories including electronics, toys. beauty, apparel, kitchenware and more!

Any item in the ad marked as “Holiday Best” indicates it is at the lowest planned price for the season. In addition to the weekly ad that comes out on Sunday, there will be mid-week additions AND one-day Surprise offers too!

Worried about finding a lower price after you buy? Target has you covered with their Holiday Price Match guarantee. Plus, Target will match pricing at select competitor’s up to 14 days after your purchase.

Here’s a few of the Holiday Best Deals for the upcoming week of October 31st that were featured in the Target Weekly Ad …..

Even more items will be added during the week, and here’s a sneak peek at a few Target Holiday Best Deals (a.k.a. early Black Friday deals) that will be valid starting November 4th…

Stay tuned for more awesome Target deals starting tomorrow, and be sure and check out the upcoming weekly Target ads for a heads up on additional early Black Friday deals each week. 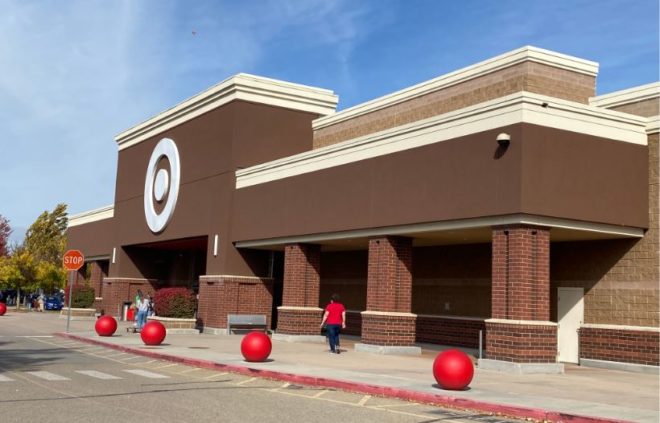