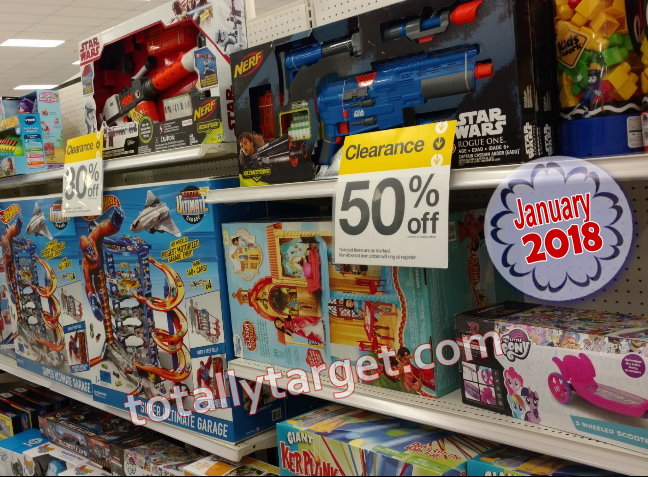 Every year in January, Target resets the toy section with new stock – and when this happens Target has major toy clearance. Usually at some point in January, a large portion of whatever survives this clearance drops down even further to 70% Off all at once. However – last year, I felt that we did not see as quite of a clearly defined nationwide drop and the same may hold true for this year, especially since there have been quite a bunch of toys found at 70% off already.

We’ve been seeing clearance for weeks as the toy shelves have been being reset, and this clearance is something to watch very closely on your own at your local stores. The further we get in January, the slimmer it will get as Target will get rid of them soon one way or another to make room for new stuff. 🙂

It’s worth a good, long look in the toy aisles now to see if anything interests you as there is no way of knowing if what’s there now at 30 or 50% Off will survive until 70% Off. And many stores do Toy markdowns on Thursdays, so you may want to head out tomorrow to see if anything you’ve had your eye on takes another dip before it disappears.

CLICK ON CONTINUE READING TO SEE THE REST OF THE DEALS——-> 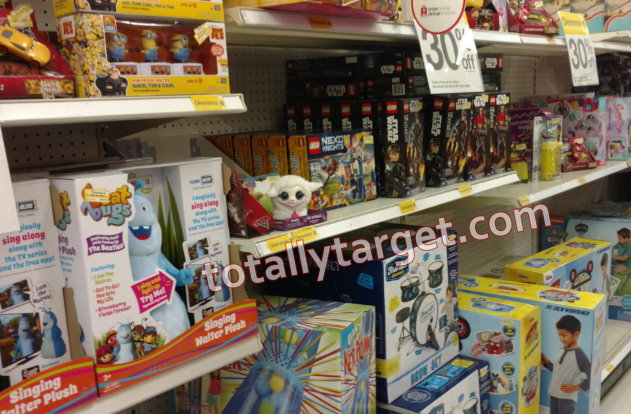 Many locations now have quite a few clearance toys in their own aisles and more backside endcaps in toys that have been taken over by clearance with signage now ranging 30-50%. This is a good sign that the toy clearance is in its final stages. And definitely do not let signs deter you. One of my Tampa stores had 30% off signage, but there were quite a few in the aisle already at 70.

Be sure and check my last couple of clearance roundups for more toys up to 70% Off HERE and HERE, but here’s some more toys for you at 70% Off in some stores… 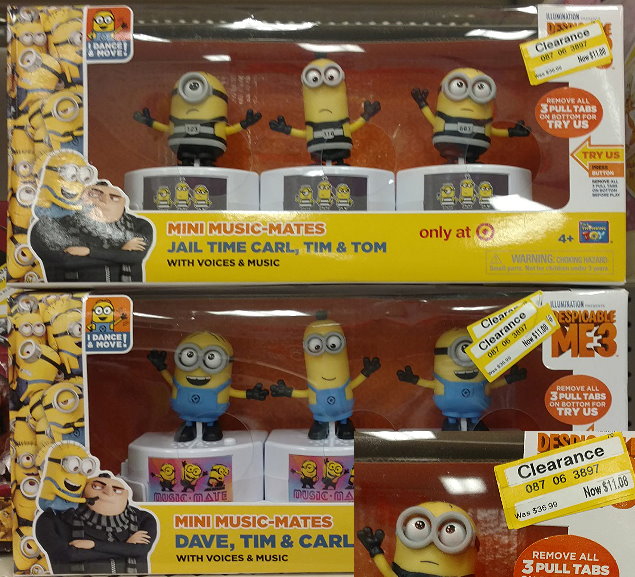 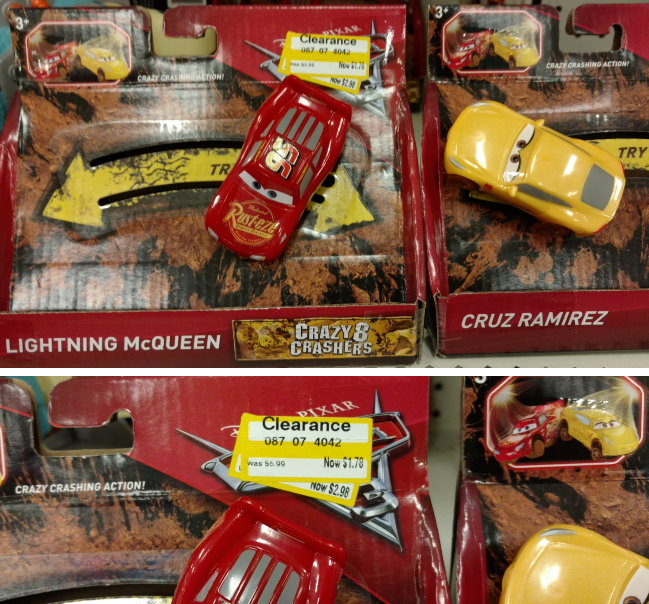 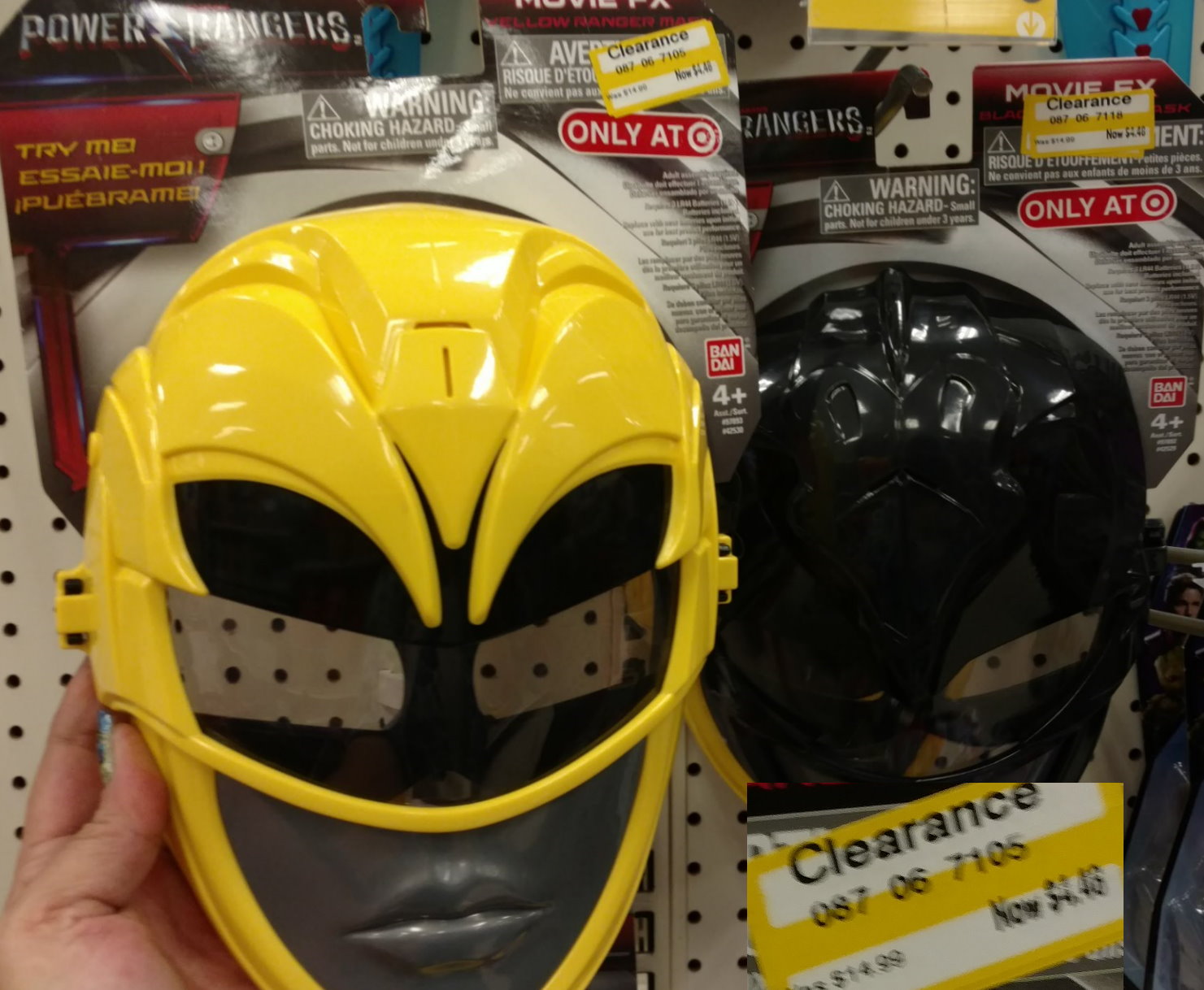 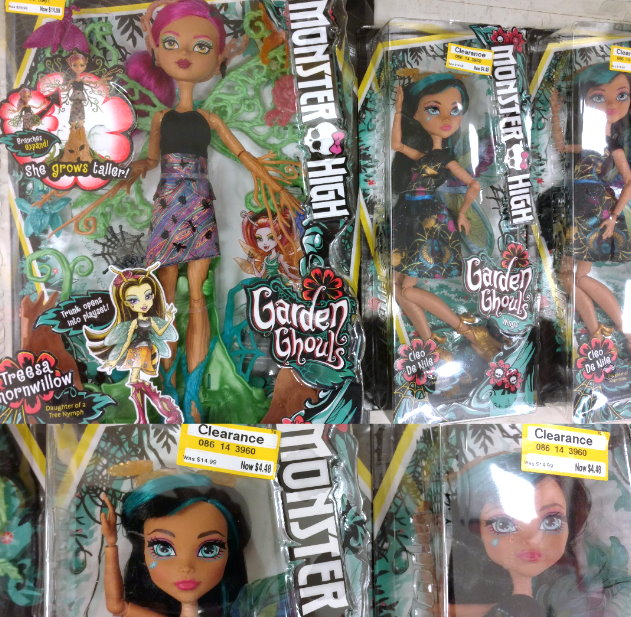 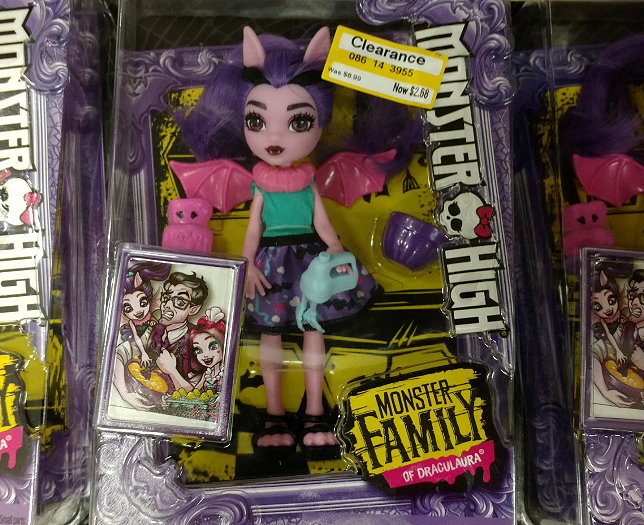 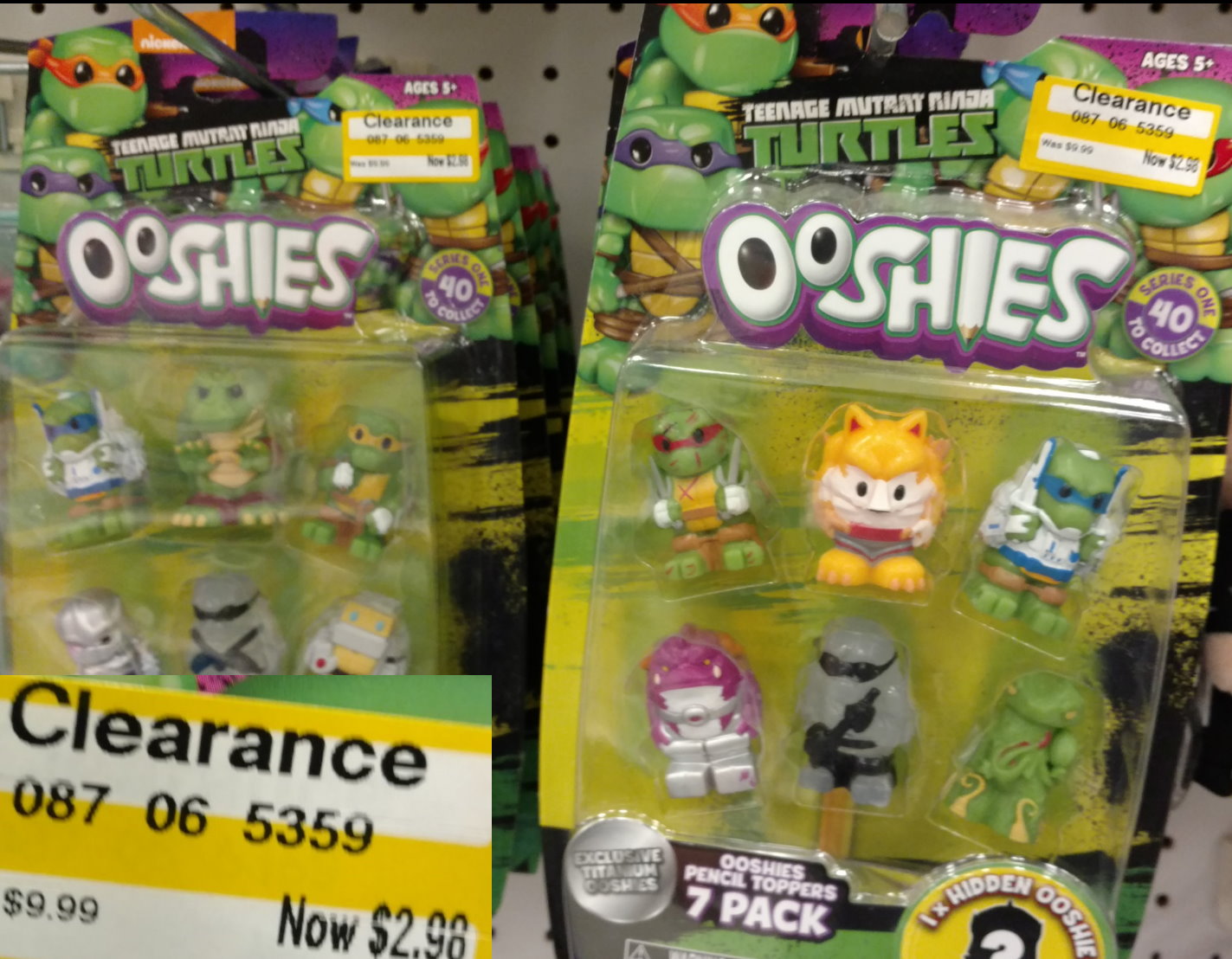 Ooshies Teenage Mutant Ninja Turtles also 70% off down to $2.98. 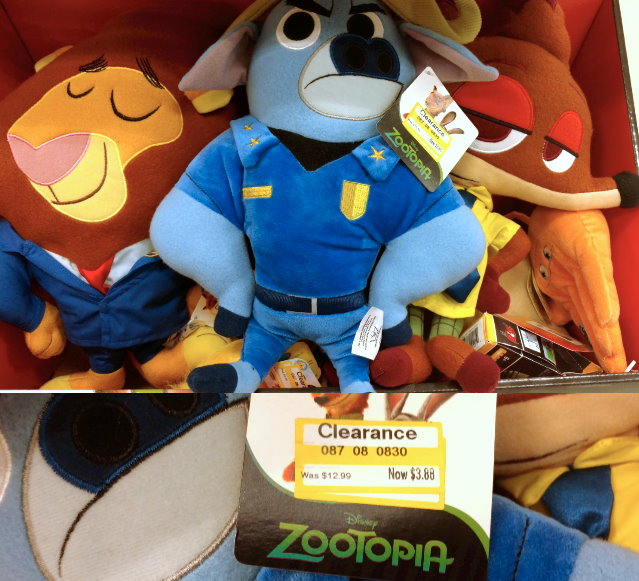 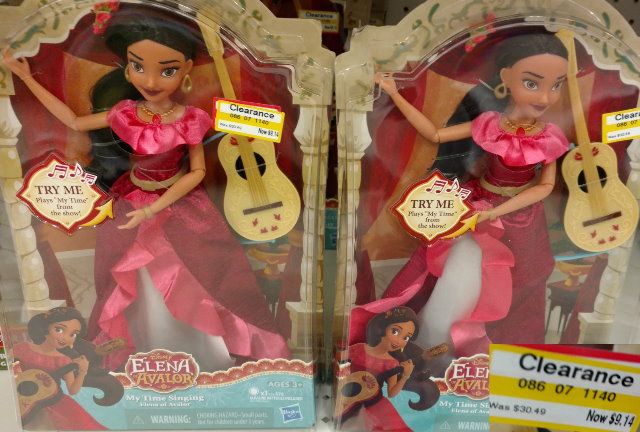 Marvel Electronic Thor Ragnarok Figure also 70% off down to $5.98. 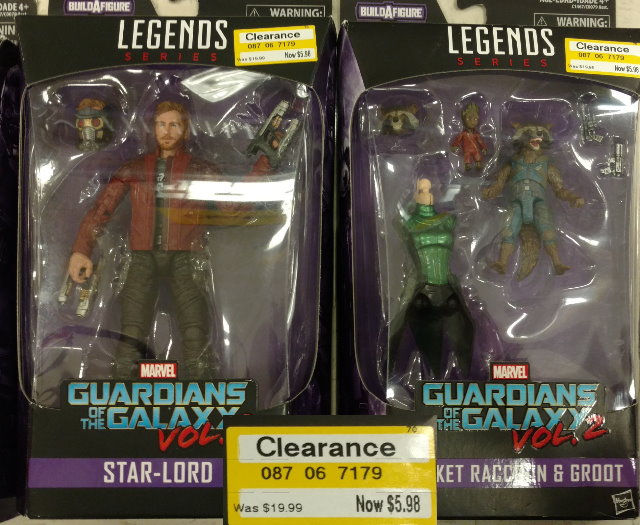 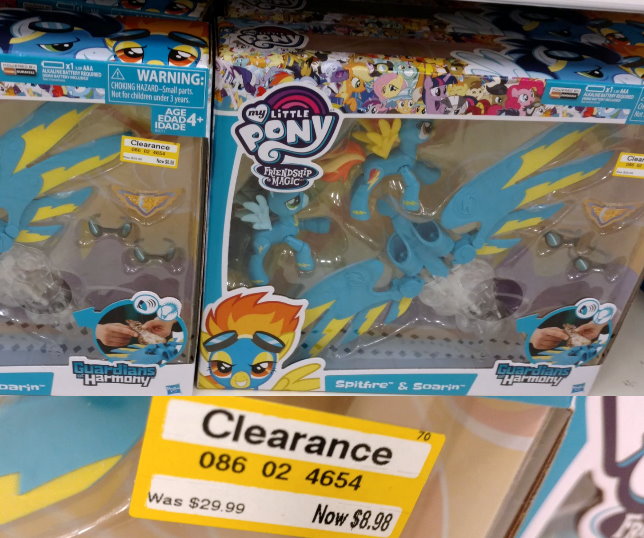 Happy toy hunting everyone and I wish you lots of luck! Shopping the toy clearance is a great way to stock up on gits for future Birthday’s, Christmas & more and even to stash away a few things in the gift closet.  So I hope lots of you find some goodies this year!