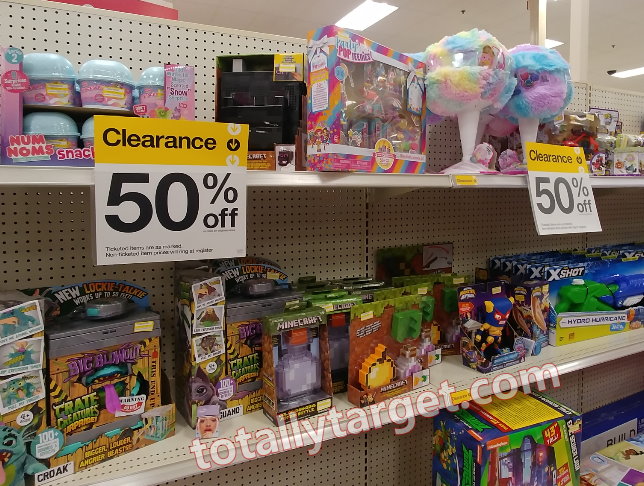 Every year in January, Target resets the toy section with new stock – and when this happens Target has major toy clearance. It has been going on for weeks now and while we used to see a large drop to 70 on many, many toys at once, that hasn’t been the case the last couple of seasons, but there are many toys that have dropped to 70% Off already.

This clearance is something to watch very closely on your own at your local stores and if you haven’t checked it out yet – I wouldn’t wait too much longer. The further we get in January, the slimmer it will get as Target will get rid of them soon one way or another to make room for new stuff. 🙂

CLICK ON CONTINUE READING TO SEE THE REST OF THE DEALS——->

You won’t want to rely on signage either – a couple of my local stores still have their signage at up to 30% Off, yet there were quite a few as much as 70%. Even if items you find now interest you, there is no way of knowing that what is at 30 or 50% Off still will survive until 70% Off.

But many stores do perform Toy markdowns on Thursdays, so you may want to head out tomorrow to see if anything you’ve had your eye on takes another dip before it disappears. 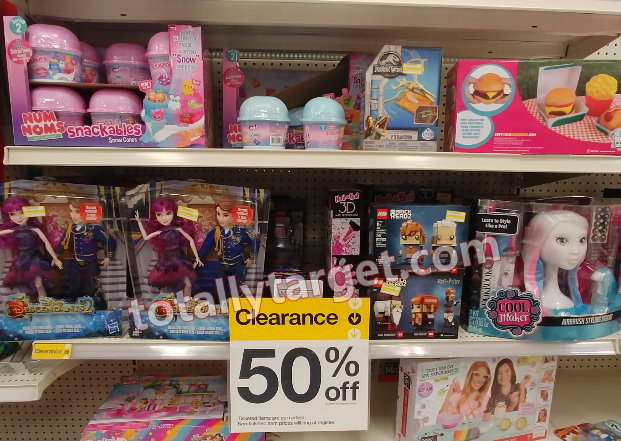 Many locations will have clearance toys in their own aisles, usually placed at either end of the toy department but not all stores have room to do this. So in smaller stores you may want to scour all the backside endcaps in the toy department – and even in the regular aisles as well to see what you can find. 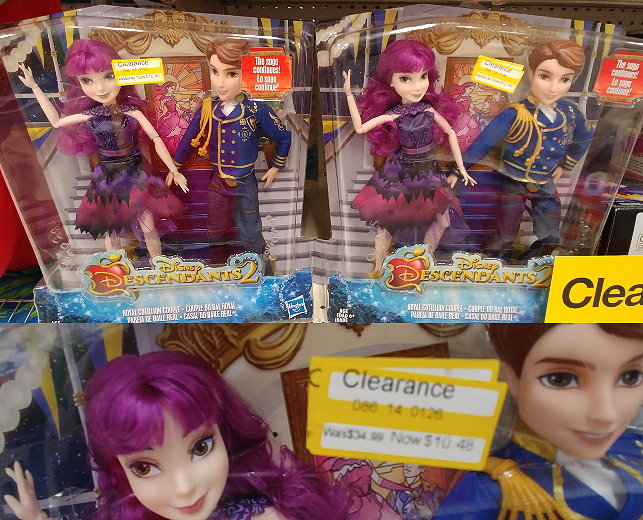 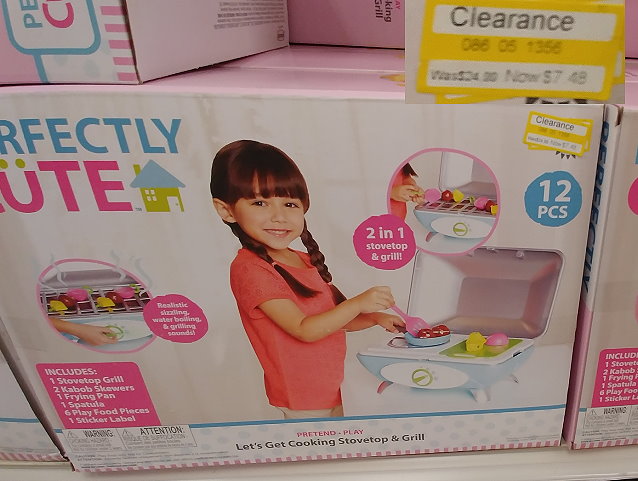 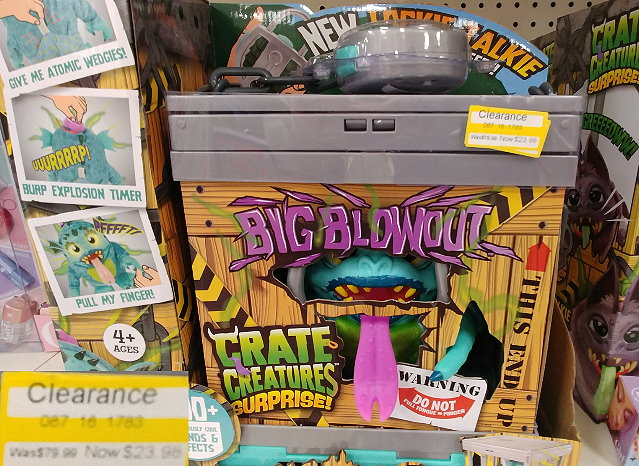 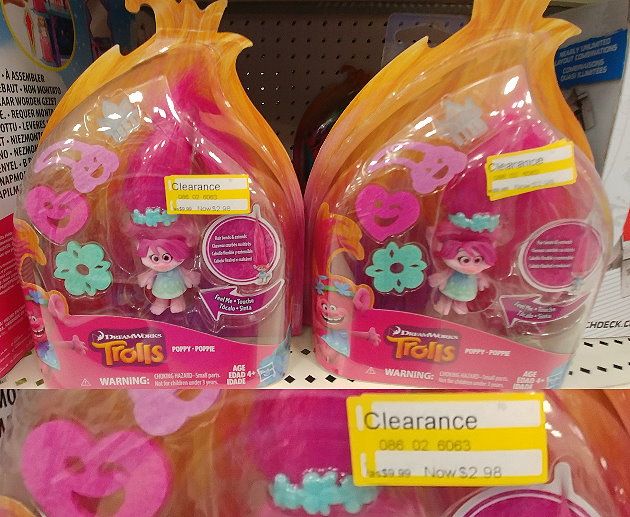 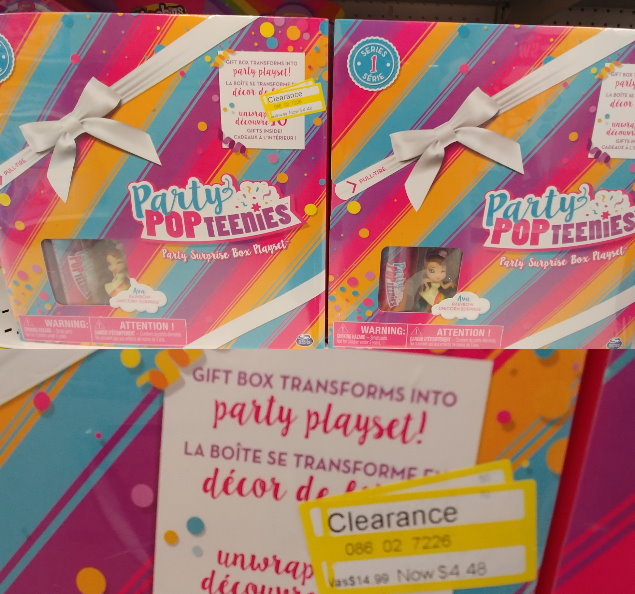 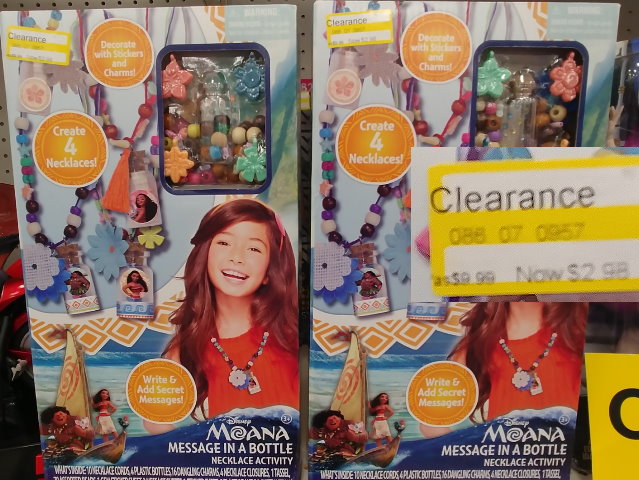 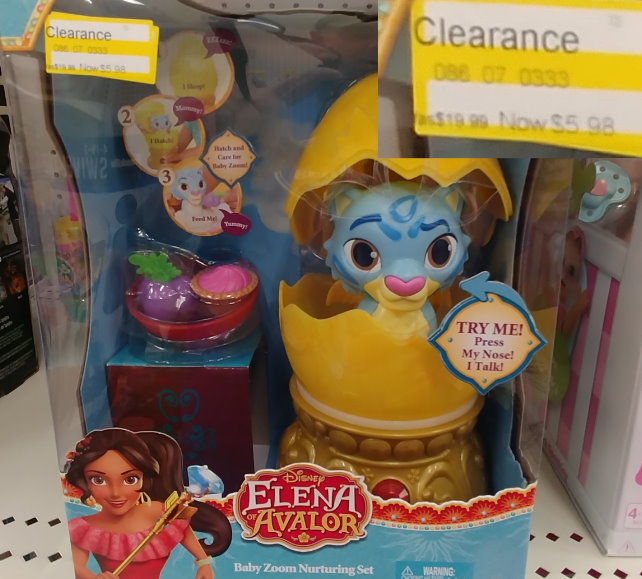 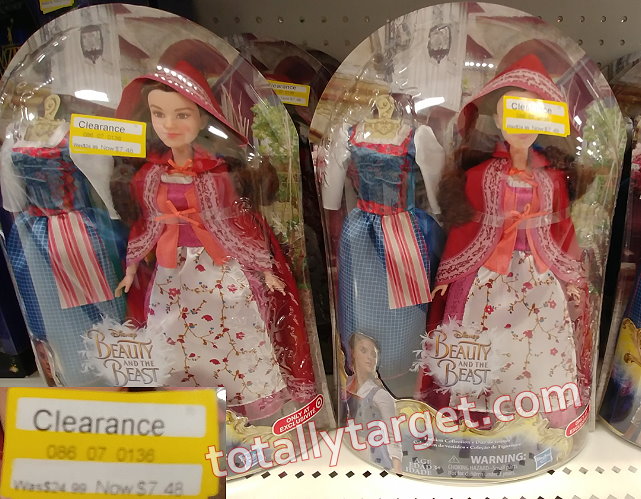 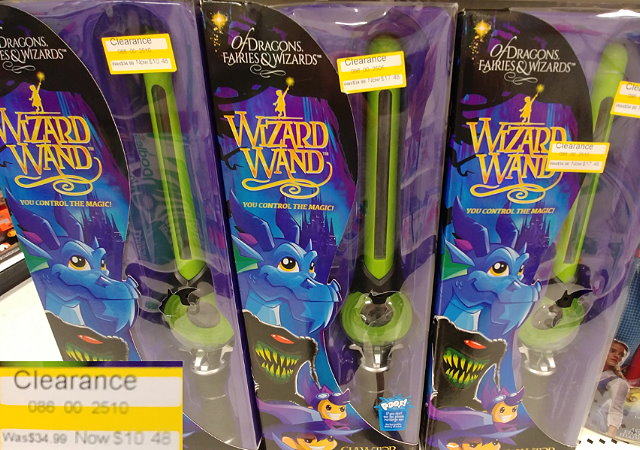 Happy toy hunting everyone and I wish you lots of luck! Shopping the toy clearance is a great way to stock up on gifts for future Birthday’s, Christmas & more and even to stash away a few things in the gift closet.  So I hope lots of you find some goodies this year!