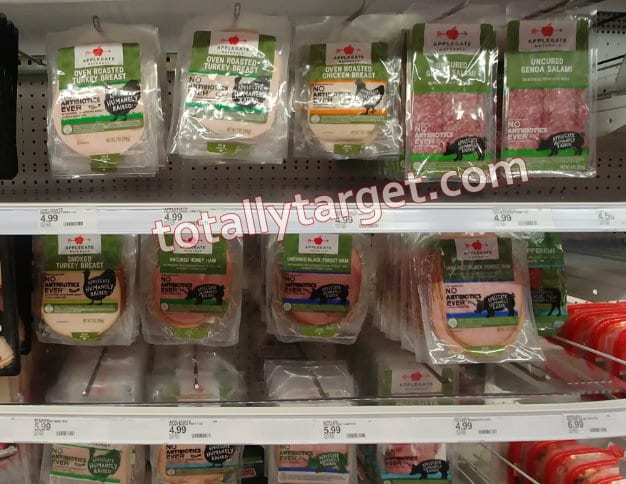 If you have and use the ibotta app, check for new offers to save on Applegate Naturals products at Target. In addition, you can print a coupon to save $1 OFF when you buy ONE Applegate Product (limit 1) to save even more.

Target sells Applegate Naturals deli meat with prices starting at $4.59, to make for a nice price after coupon & ibotta… 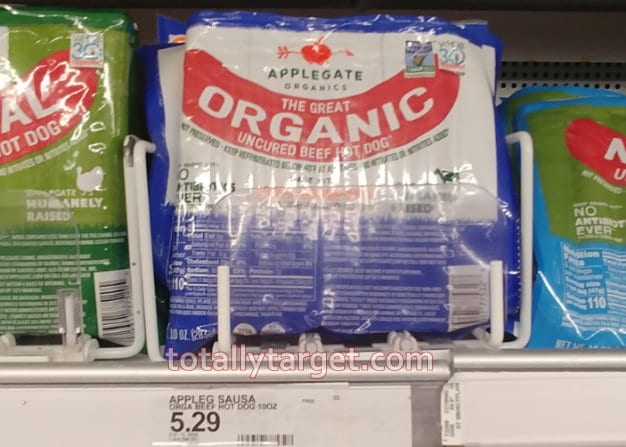 You can also save on Applegate Naturals hot dogs with the same coupon and a higher-value ibotta offer….. 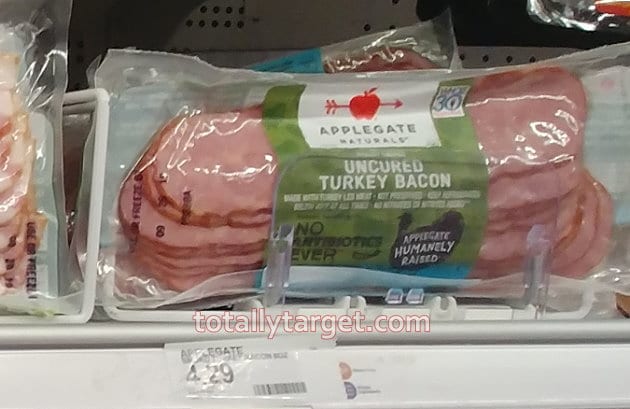 And, there is a Target Circle offer for Applegate Naturals bacon. Prices start at $4.29 for the turkey bacon for another nice deal…

In addition, there is a $1 bonus ibotta for redeeming two unique Applegate offers. Since the coupon has a limit of one per transaction, you would need to do two separate deals and then get the bonus. So, you could, for example, buy 1 bacon & 1 lunch meat and pay as low as  $3.95 for both after coupons, ibottas, and bonus.